If there's a place I go for real New York style bagels it's Brooklyn Bagel & Deli. The bagels have a snappy exterior and a chewy middle. They are everything I love in a good bagel yet Brooklyn offers much more than just heavenly bagels. 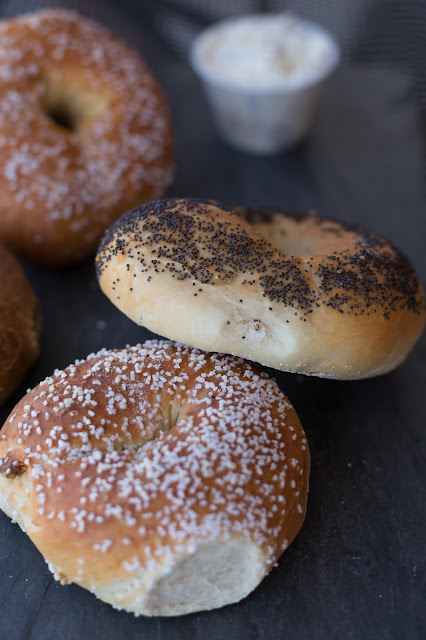 Brooklyn offers bagels for every taste. The most popular is the E.T. (Everything) and it happens to be Sarah's favorite as well. There's nothing alien about it except the out of this world taste. My personal favorite is the Blueberry. It has a perfect chew and sweetness. Not only are the bagels made fresh daily but Brooklyn also blends their own cream cheese on site with flavors like Cinnamon Raisin, Honey Walnut, and of course Bacon. FUGETABOUTIT! Add fresh cream cheese to Brooklyn's bagels' signature texture and you have a perfect combination. 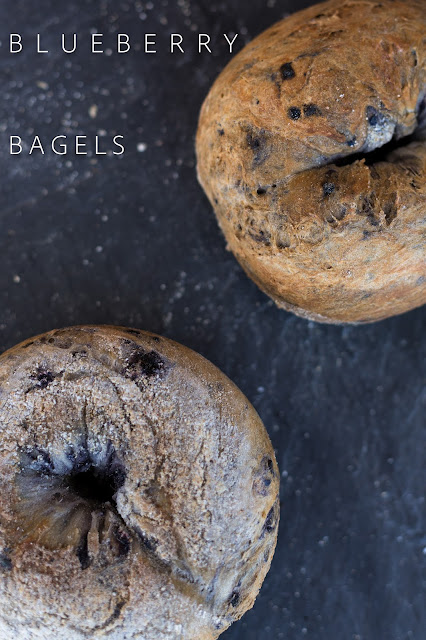 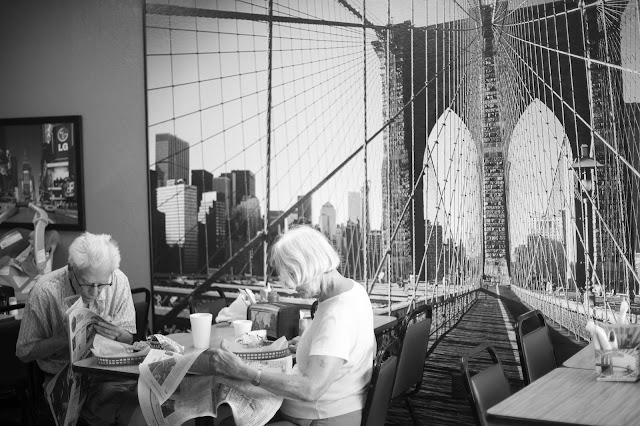 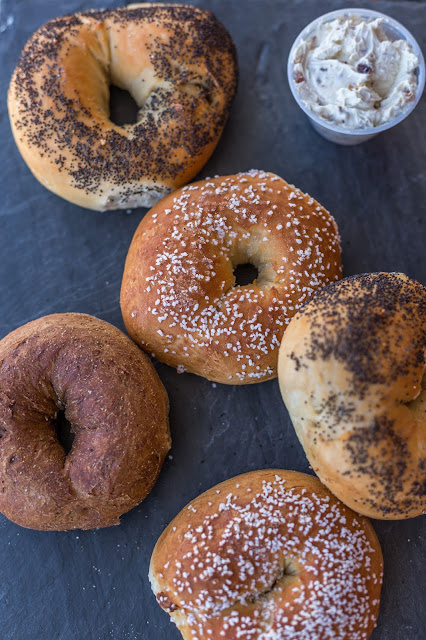 There are lots of sandwiches to be had at Brooklyn too. An extra special one is a sandwich made with Taylor ham also known as pork roll. Pork roll is a New York and New Jersey favorite. A salty and yummy crust happens on the meat when the ham is grilled. It is a magical thing. 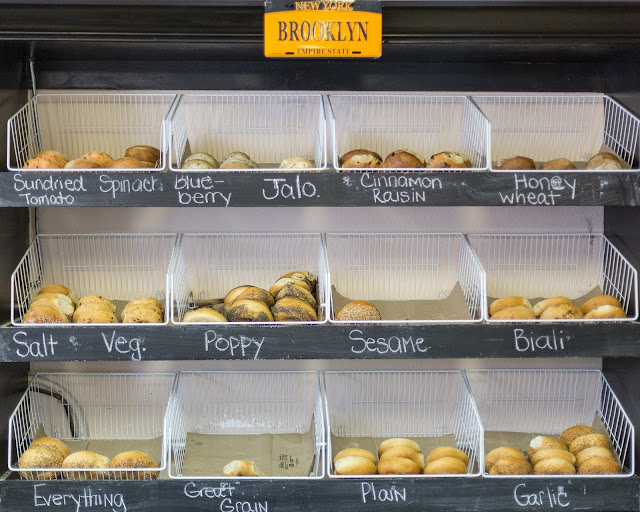 Another Brooklyn offering that I love is the Nova Norwegian sandwich. The Nova is an open faced bagel served with smoked salmon, tomatoes, onions, cream cheese & capers. So good. 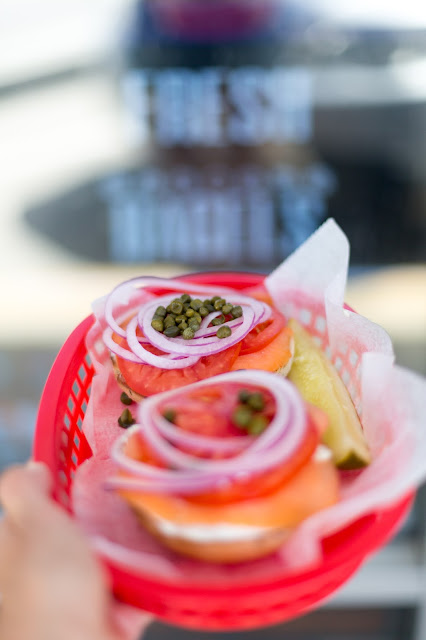 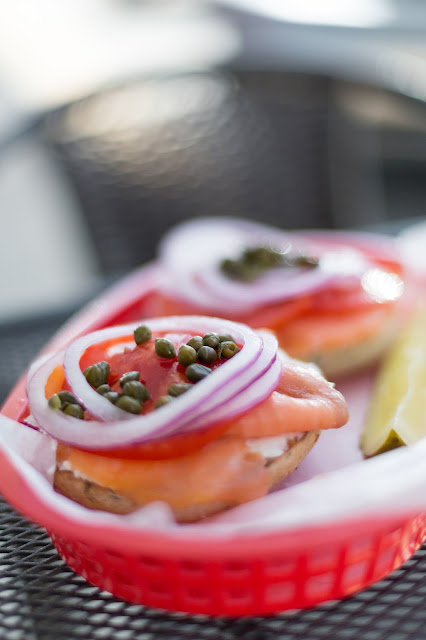 Plan a bagel run soon to Brooklyn Bagel & Deli. It is a piece of New York in the heart of Sarasota. Thanks to Sarah and to her friendly staff for letting me feature this gem on my Sarasota Food Blog -SRQChew. 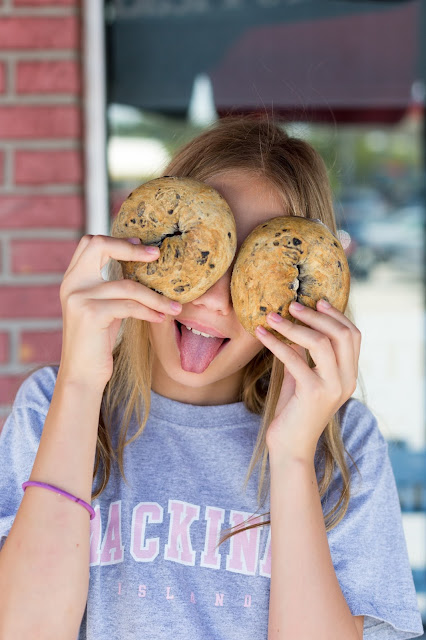 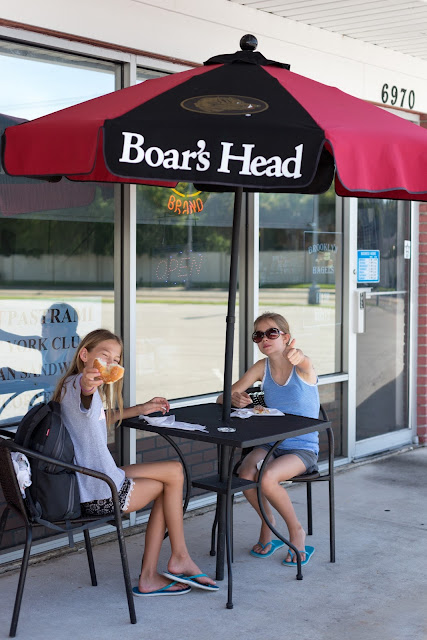 Photos by Kyra Barger of Faso Photography
Posted by Kyra at 4:51 PM

Best of Sarasota Restaurants by SRQ Chew Food Blog Every month on my Sarasota food blog I have featured a fabulous Sarasota esta... 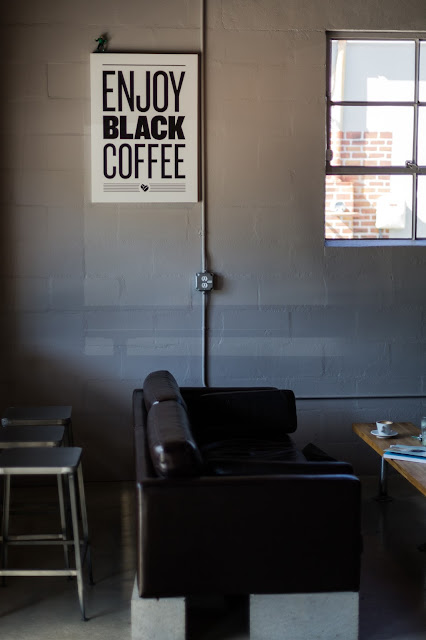